Is the Concept of Nation the Problem? 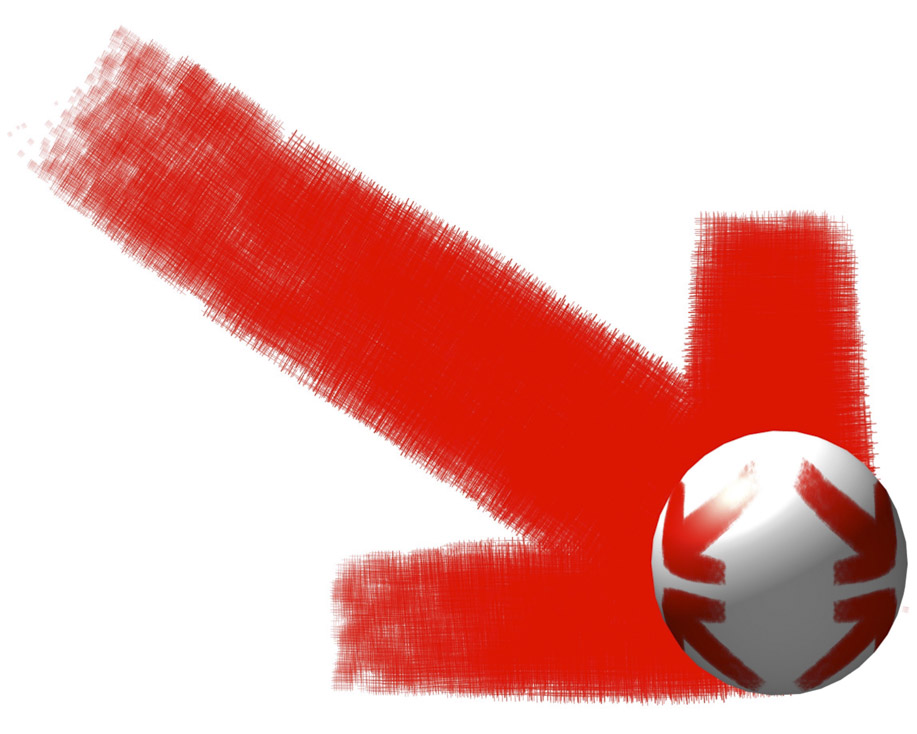 In the 19th century, building Nations was a way to achieve big infrastructure projects, railways, bridges, cities etc. Capitalism and industry became big. New weapons appeared, planes, tanks, armoured steamships with big canons, a new area of continental wars began. The same continued in the early 20th, WW1, WW2. The findings and systems of the 19th were successfully developed and refined. An area of placeholder wars ensued to keep the destruction and suffering away from our homes. Warfare was subcontracted to Korea, Vietnam, Gulf, Afghanistan, Libya, Syria, etc. The weapon and oil business was good, and our banks could make huge profits by lending the money to the subcontractors of war to buy our weapons and take the fight to their territories. We watched the burning places, and hungry refugees on our TVs, then took pity and created another industry: charity. We created dictators, then made them fall, to keep up with profits. This system worked well until recently, then dementia-sick Putin destroyed the balance. He is now going back 100 years, starting again invading our neighbourhood, just like Hitler. He wants to rebuild his empire, as he knew it from his youth, as a Kosak and KGB agent in Germany.

The question I have is, why do we still need such wars in the 21st century? It looks to me that we missed a couple of chances over the last two decades to get rid of the concepts itself of the Nation and become Continental. Did Putin himself not come to the German Parliament in 2001 and propose being part of Europe and joining NATO? Why is Turkey not a part of the EU yet, as planned 20 years ago? Why don’t we already have continent-wide sustainable distributed cheap energy? We need to catch up a bit faster, it seems.

What we see in Ukraine is indeed the end-of-lifecycle violence erupting symptoms of a sick system, about to undergo deep changes, but why does it have to be so painful and destructive? The pus comes to the surface when the infection is about to heal. My Russian friends are all devastated and sick of shame. I feel for them, but we all created this monstrous situation ourselves.

What is the root cause of all this madness?

I would suggest that we think about our irrational identification with the concept of Nations. We don’t need nations anymore. We could have replaced them with individual consciousness and global or continental identification. That would stop the suffering immediately and bring Humanity to focus on the future instead of the past. I hope the awareness-creating side of the story will make it worth the people’s suffering.

Rosho (pissed about how slow the obvious is evolving)